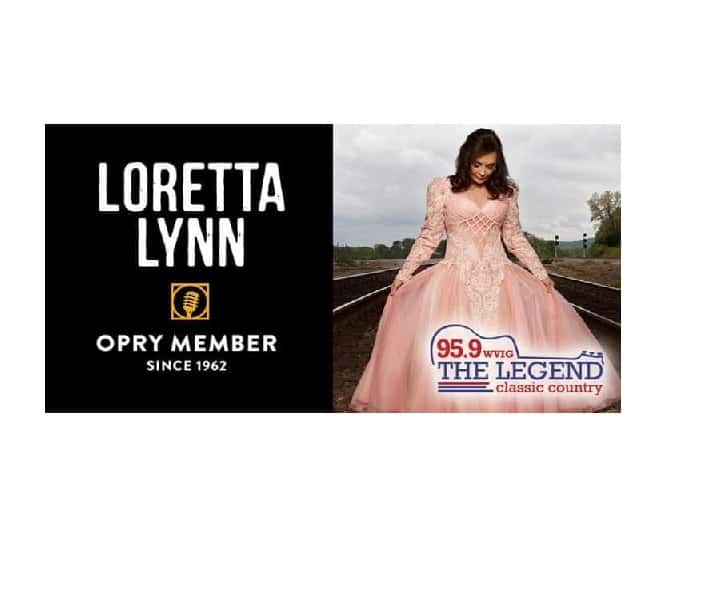 September 25, 2012 Loretta Lynn marked her 50th anniversary as a Grand Ole Opry member. The only other women to reach this milestone have been Jean Shepard, Minnie Pearl and Wilma Lee Cooper. Lynn was honored with a tribute show that was broadcast on GAC-TV. Barry Kent played a tribute to Loretta on 95.9 The Legend!