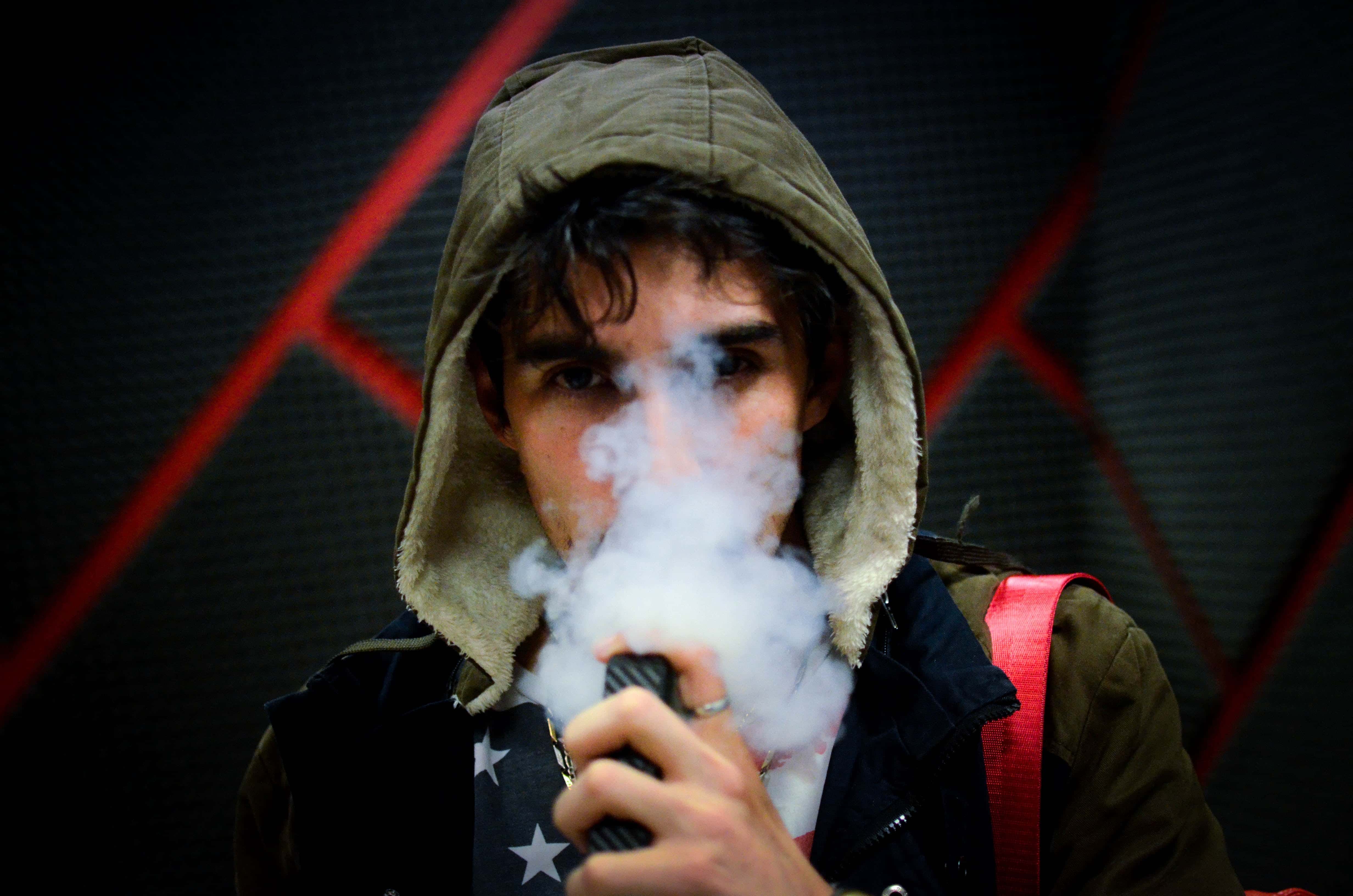 INDIANAPOLIS — Although no cases have been reported in Indiana, the State Department of Health is urging medical providers to report any young patients with a history of vaping who unexpectedly developed severe respiratory illnesses.

The Indiana State Department of Health sent an advisory last week to Indiana hospitals and other health care providers after officials in Illinois and Wisconsin reported that numerous teenagers and young adults were hospitalized with severe respiratory illnesses.

Symptoms included shortness of breath, fatigue and chest pain, and some became so ill they needed mechanical ventilation.

Those patients reported using e-cigarettes in the weeks and months prior to their illness.

Photo by Nery Zarate on Unsplash