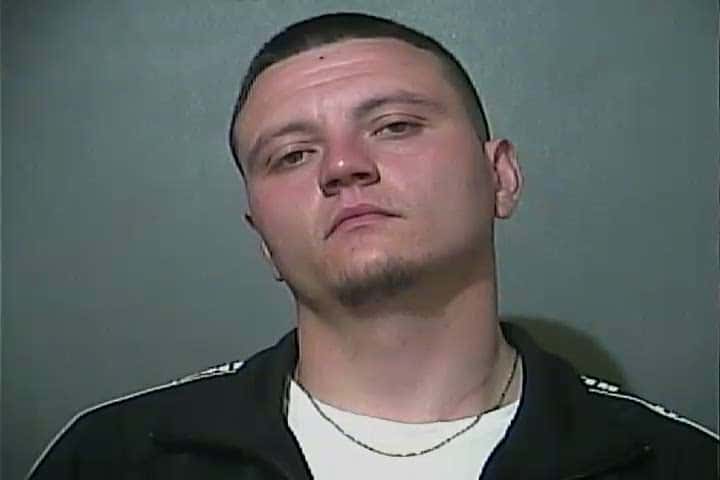 TERRE HAUTE, Ind.  – A man is facing charges after police say he hit a Terre Haute city truck while under the influence.

The crash happened on Thursday afternoon at 13th and Voorhees on Terre Haute’s southside.

Officers arrested 25-year-old Joshua Thompson on several charges including operating a vehicle while intoxicated and possession of marijuana.

The driver of the city truck went to the hospital with non-life threatening injuries.

A passenger in the car Thompson was driving, Anthony Mitchell, was also arrested. He is facing charges of possession and dealing marijuana.