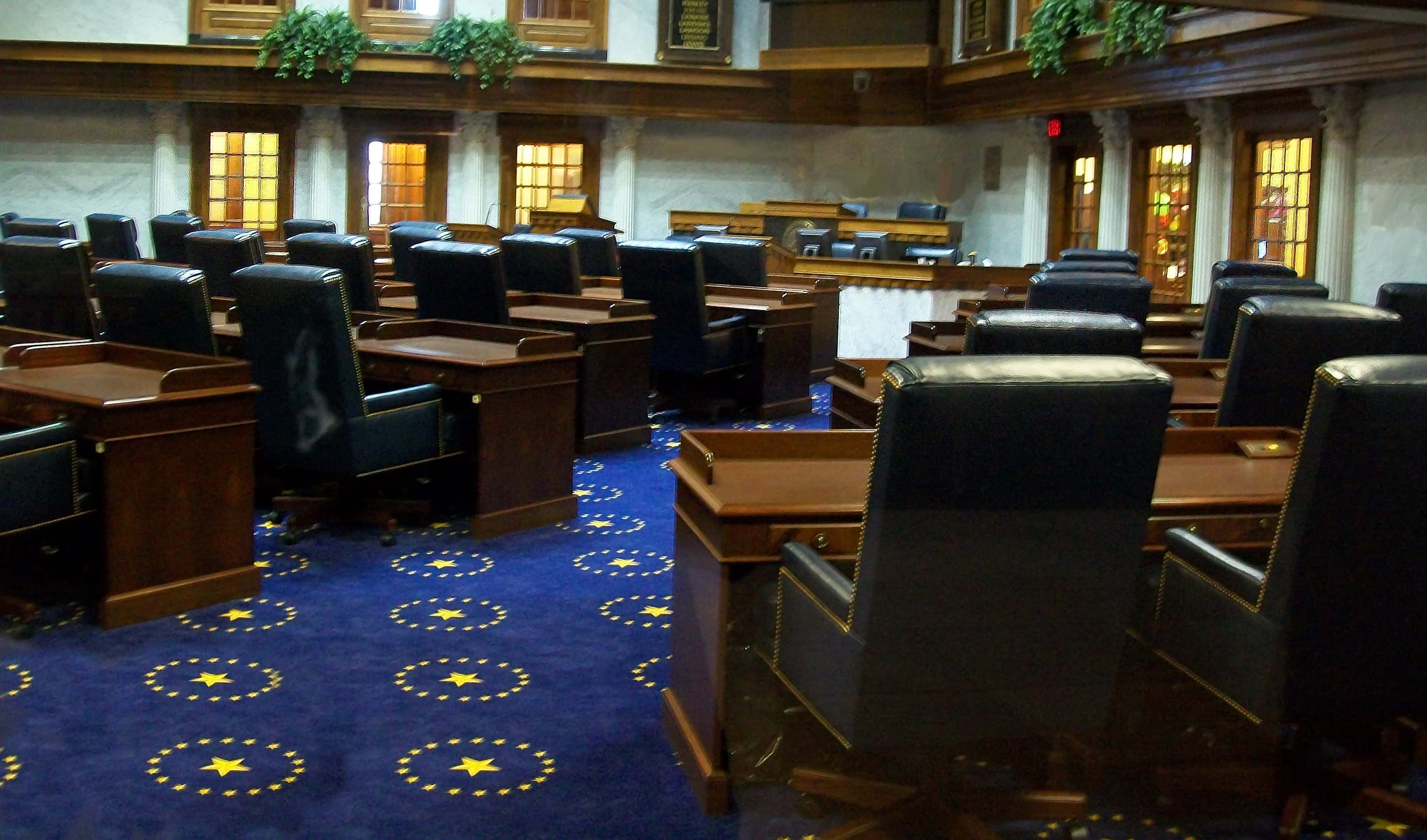 INDIANAPOLIS — Indiana’s state Senate has removed sexual orientation, gender identity, race and a list of other characteristics from a hate crimes bill.

The Senate voted to add that judges can consider bias, more generally, as an aggravating circumstance.
Republican Gov. Eric Holcomb supported the original bill and said the version approved Tuesday “does not get Indiana off the list of states without a bias crime law.”
Georgia, South Carolina, Wyoming and Arkansas also do not have hate crime laws.