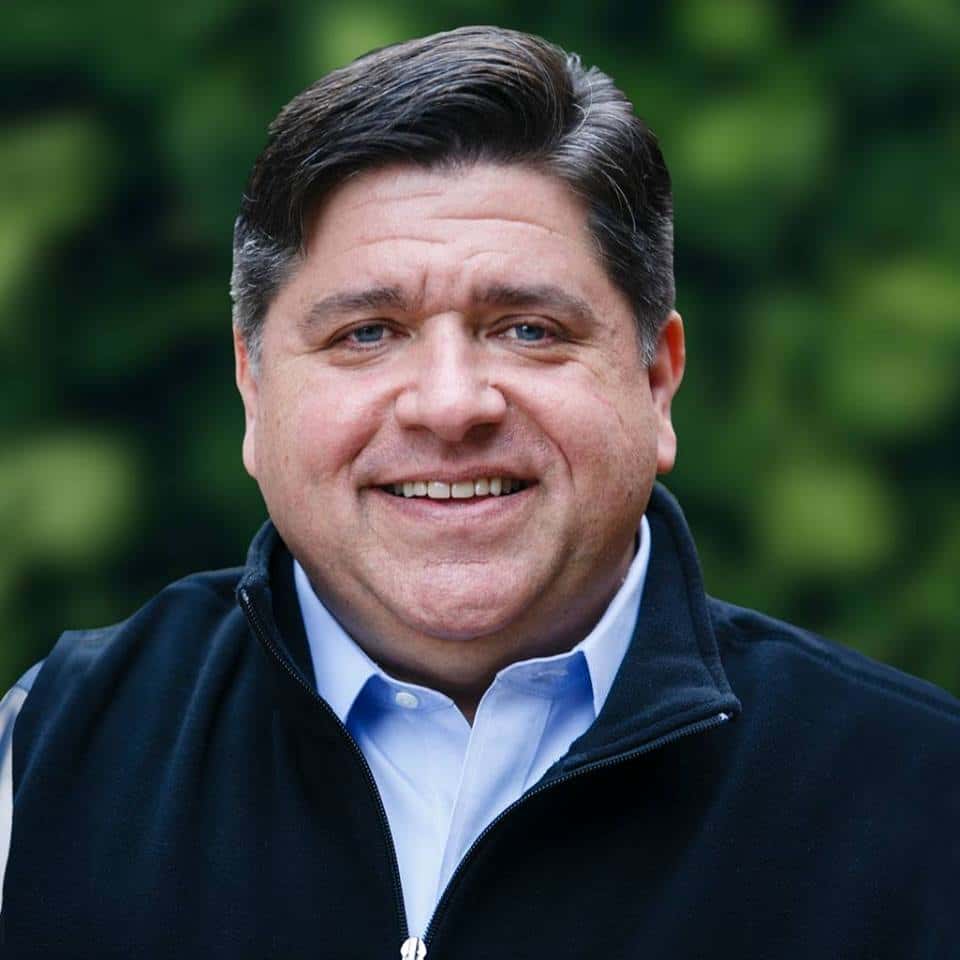 SPRINGFIELD, Ill.  — Illinois Gov. J.B. Pritzker has signed the new law that will gradually raise the state’s minimum wage to $15 an hour by 2025, the highest in the Midwest.
It was one of the new Democratic governor’s top campaign promises. He signed the six-year plan Tuesday at the Governor’s Mansion.
Business groups opposed the plan. They wanted a longer phase-in and a regionalized approach with lower minimum wage levels for areas outside Chicago.
Pritzker noted there are payroll tax credits in the law to ease the transition for employers.
The law calls for increases from $8.25 by $1 on Jan. 1, and jumps to $10 on July 1, 2020.
Then, it increases $1 each Jan. 1 until 2025.