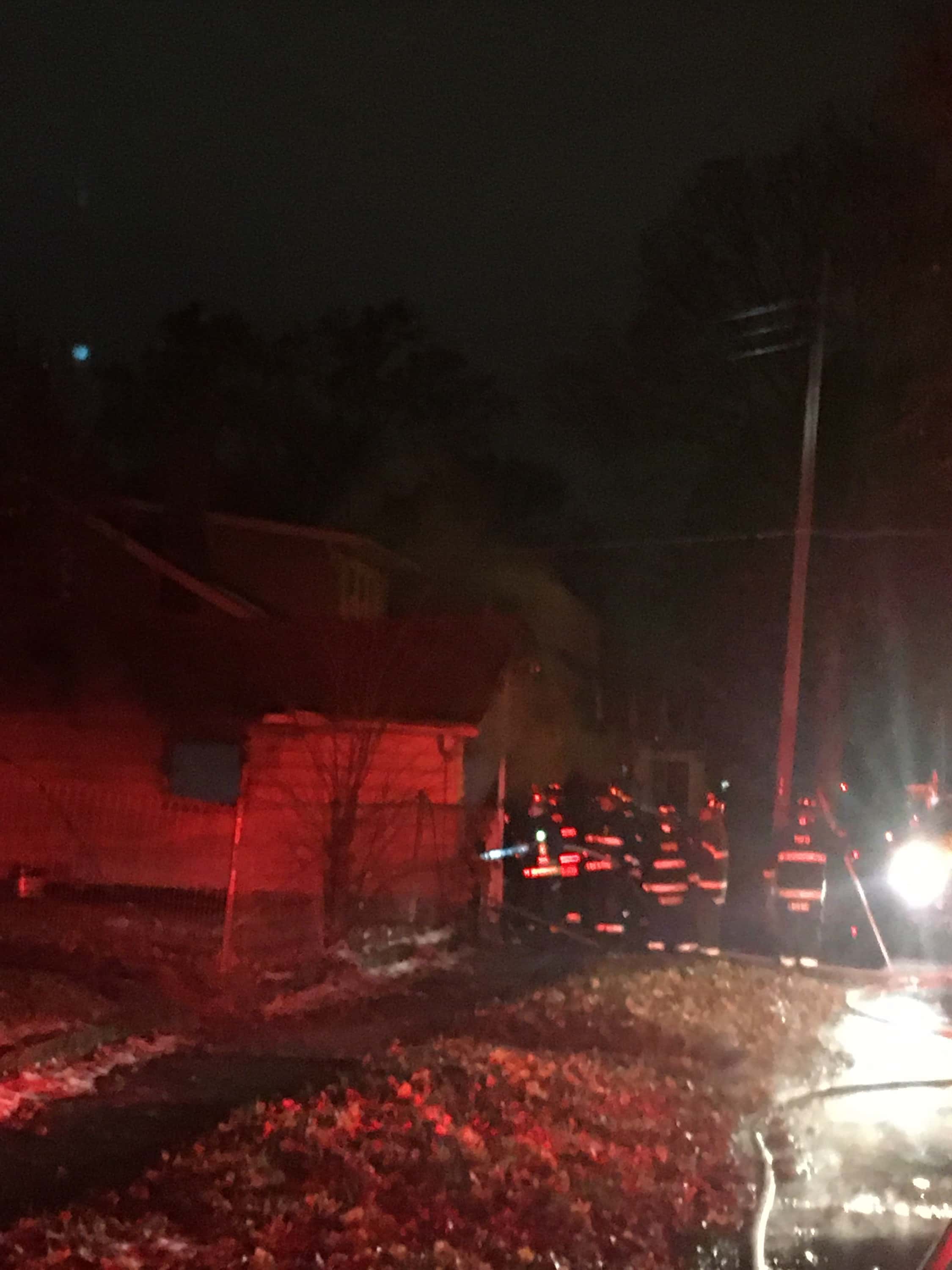 Fire officials say the garage was vacant. No injuries were reported.

Officials have not released any further information about the investigation.

Duke Energy was called in due to active power lines in the area.