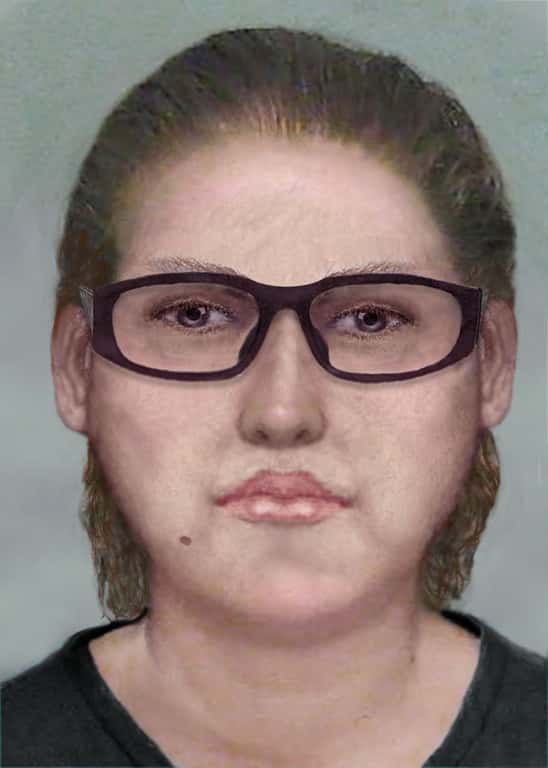 NATIONWIDE — She’s known as 37 year old Jane Doe, and the FBI needs help finding her, because she may have critical information about the identity of a child in a sexual exploitation investigation.

The National Center for Missing and Exploited Children found recorded videos of Jane Doe and the child back in June 2014. The EXIF data embedded in the video files show that they were produced in April 2012.

Audio from the film “The Land Before Time” can also be heard in the background of the videos.

The woman is described as white with brown hair and dark-framed glasses. Because of the age of the images, her appearance may have changed over the years.

The FBI has released this information nationwide in hopes of finding her.

Anyone with information can call the FBI’s toll-free tip line at 1-800-CALL-FBI or submit a time online by clicking here.

The FBI says that no charges have been filed in the case.