The Cincinnati show will be Garth’s only Ohio date on his Stadium Tour, and his first time playing at Paul Brown Stadium. Tickets for the new show in Cincinnati will go on sale on December 13 at 10 a.m. ET for $94.95. 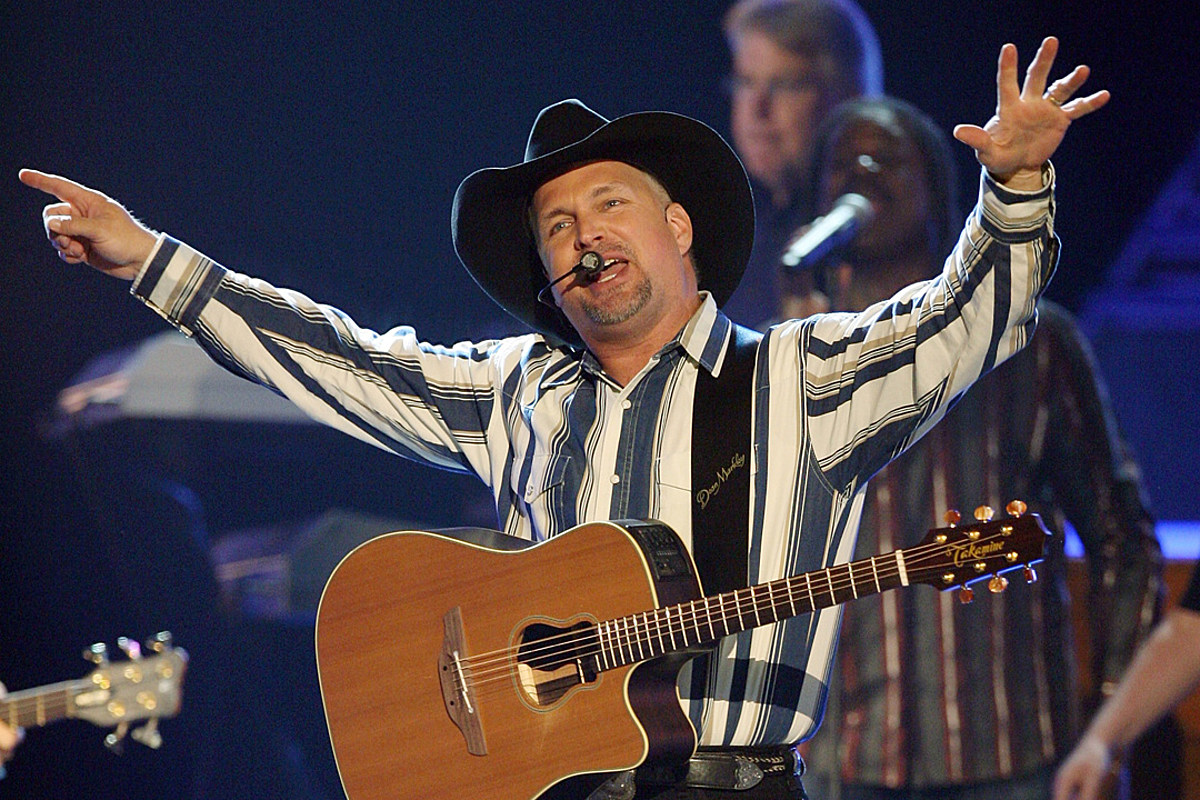