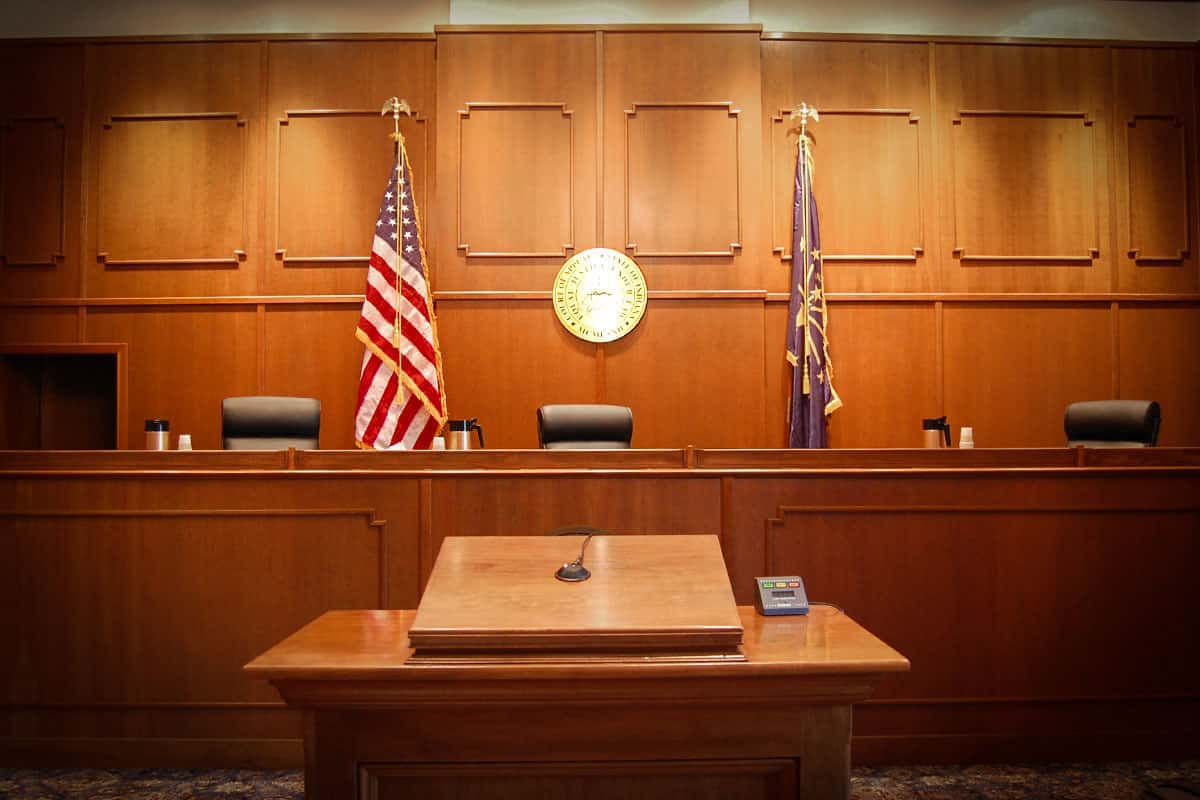 On Friday Indiana Court of Appeals affirmed the Trial Court’s decision to deny his dismissal request on Bribery charges.

The State accuses Tanoos accepting meals, tickets, and other items in exchange for influencing work for Energy Systems Group.

The Appeals Court said that Tanoos’s arguments are not about legal deficiencies in the information, but rather he would be able to convince a jury that the acts were simply innocent business dealings.

According to online court records, Tanoos is set to be in court in Indianapolis on December 18.

photo of Indiana Court of Appeals