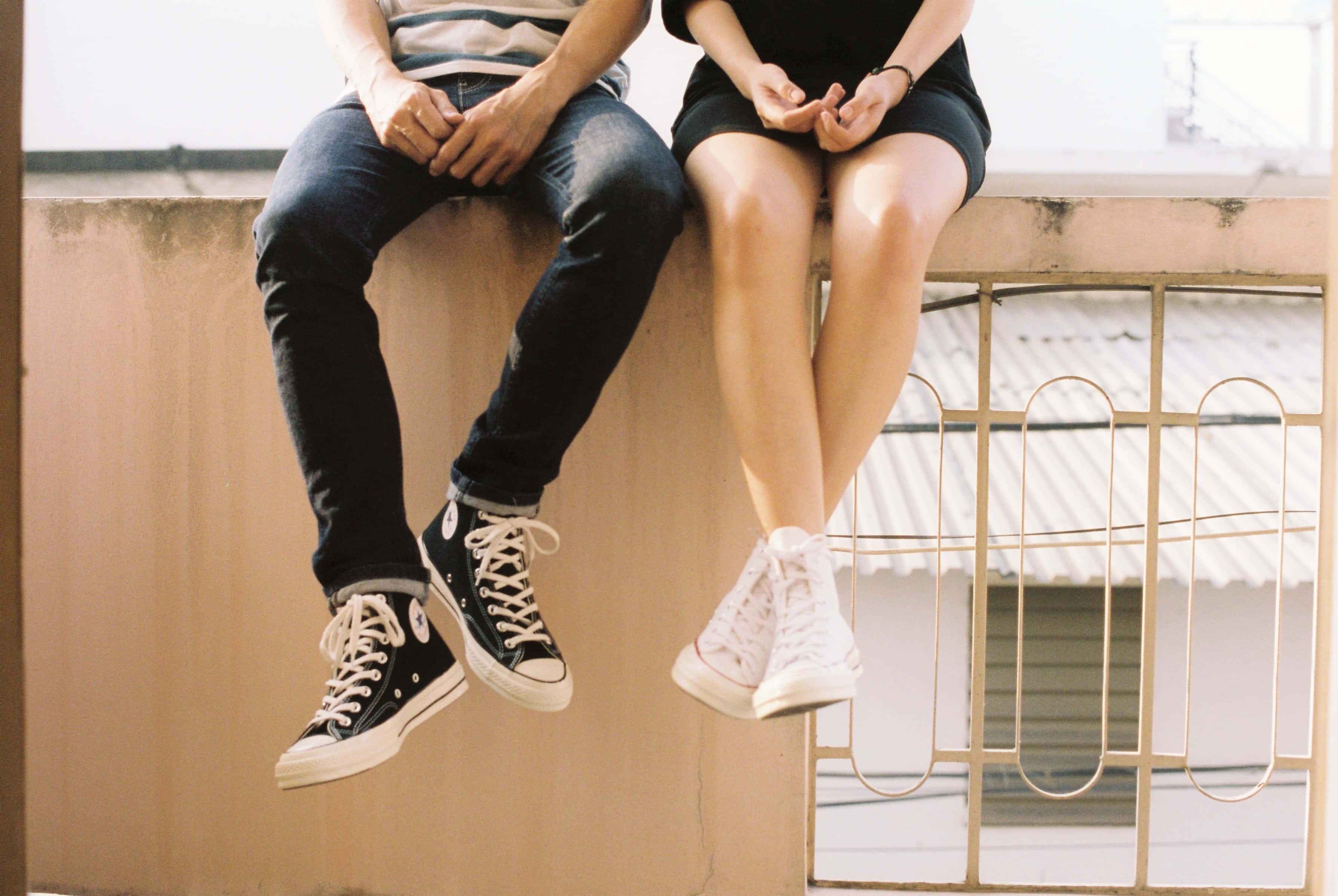 INDIANAPOLIS — The number of teenagers vaping and using tobacco is on the rise across the country, despite all the warnings we continue to see and hear about how dangerous vaping can be.

That concerns Dr. Nadia Krupp, a pediatric pulmonologist at Riley Hospital for Children in Indianapolis, for many reasons.

She says e-cigarettes can become addictive, because of the nicotine it contains, and it can have a larger affect on teenagers compared to adults.

“The teenage brain is more susceptible to addiction than the adult brain is,” Dr. Krupp said. “So if you start using nicotine or other addictive substances during your teenage years, you’re more likely to be a lifelong user and be dependent on nicotine.”

So what about the teenagers that do read and hear the warnings about vaping, and the stories and reports of people getting sick — or dying — from lung injuries caused by e-cigarettes? Dr. Krupp says it’s the teenage mindset.

“We’ve all been kids. Adolescents take risks,” she said. “This is one of the risk-taking behaviors that adolescents are engaging in now. Each generation has their version of it.”

Dr. Krupp also believes advertising plays a large role in the number of teenagers trying e-cigarettes, saying companies show the devices as “sleek and high-tech” as time goes on, just like our phones, audio devices, and cars, and appeal to the young, tech-savvy audience.