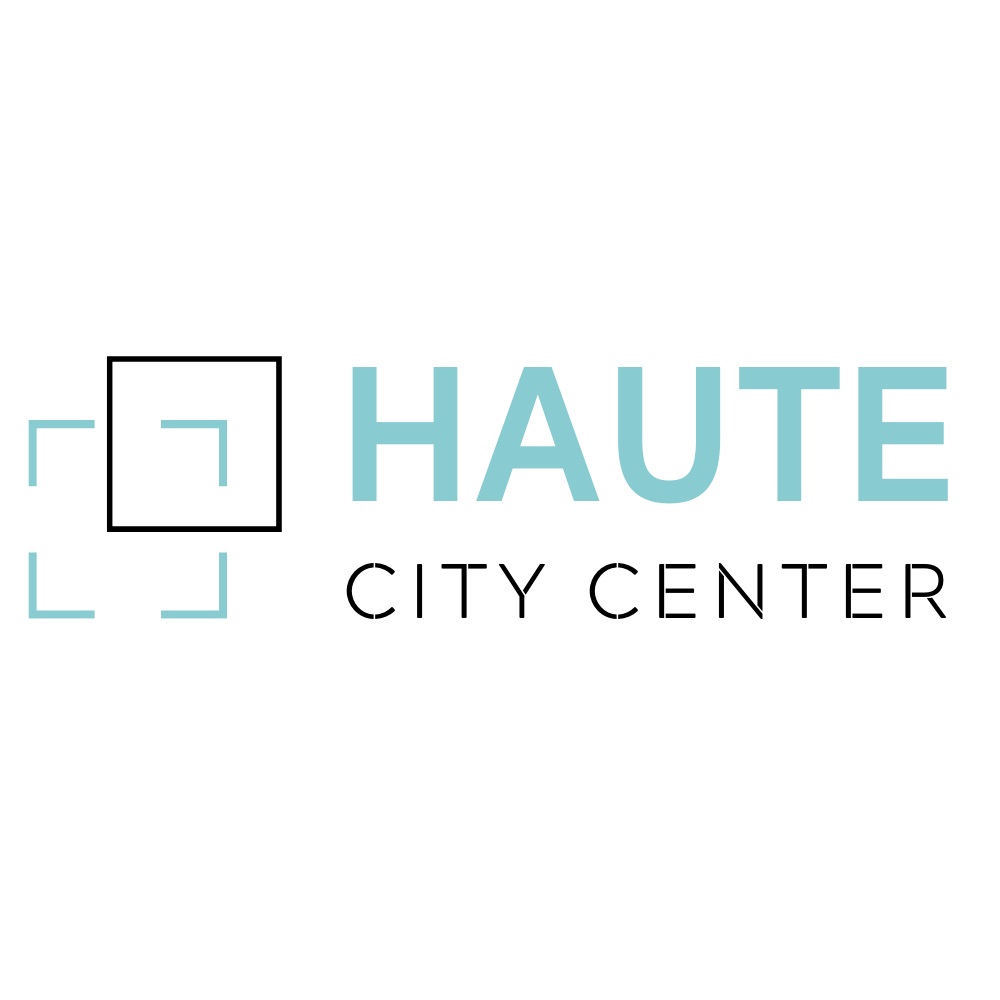 TERRE HAUTE, Ind – Out of Box Ventures, the owner of the Honey Creek Mall, revealed its new name and logo at a press conference this ( Monday ) morning.

Out of the Box Ventures, is a subsidiary of Miami-based Lionheart Capital, purchased the facility in May and launched the Renaming Honey Creek contest in September with the goal of transforming the mall into what they termed “a dynamic destination for residents and visitors”.

Officials say that the Renaming Honey Creek contest identified two winners that offered unique designs and input for the re-branding of the former Honey Creek Mall. The contest encouraged community members to submit a logo and/or a name for the mall’s re-branding.

“Having the opportunity work alongside members of this community really allowed us to create a brand around what the community values. The sheer number of submissions indicates that citizens are bought-in to the Wabash Valley and the future of this facility,” states Trevor Barran of Out of the Box Ventures.

Rachel Scott of Quincy, Indiana, the renaming winner, and Sherrie Hall of Terre Haute, the logo winner, were both chosen from a pool of over 1000 entries for their creativity and innovativeness. 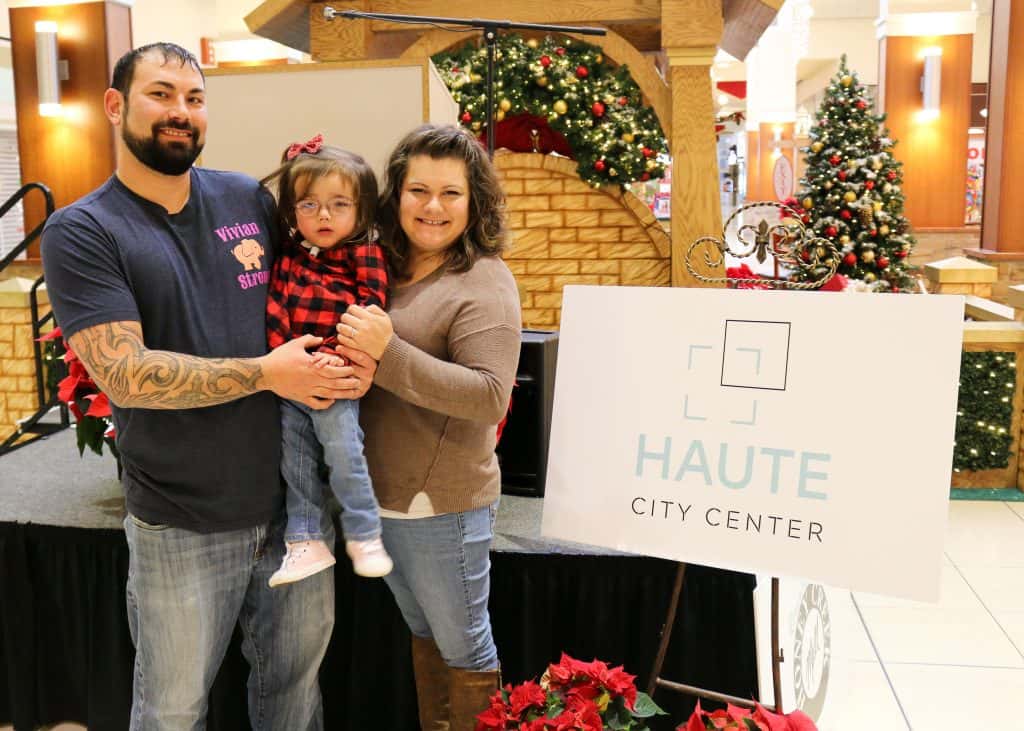 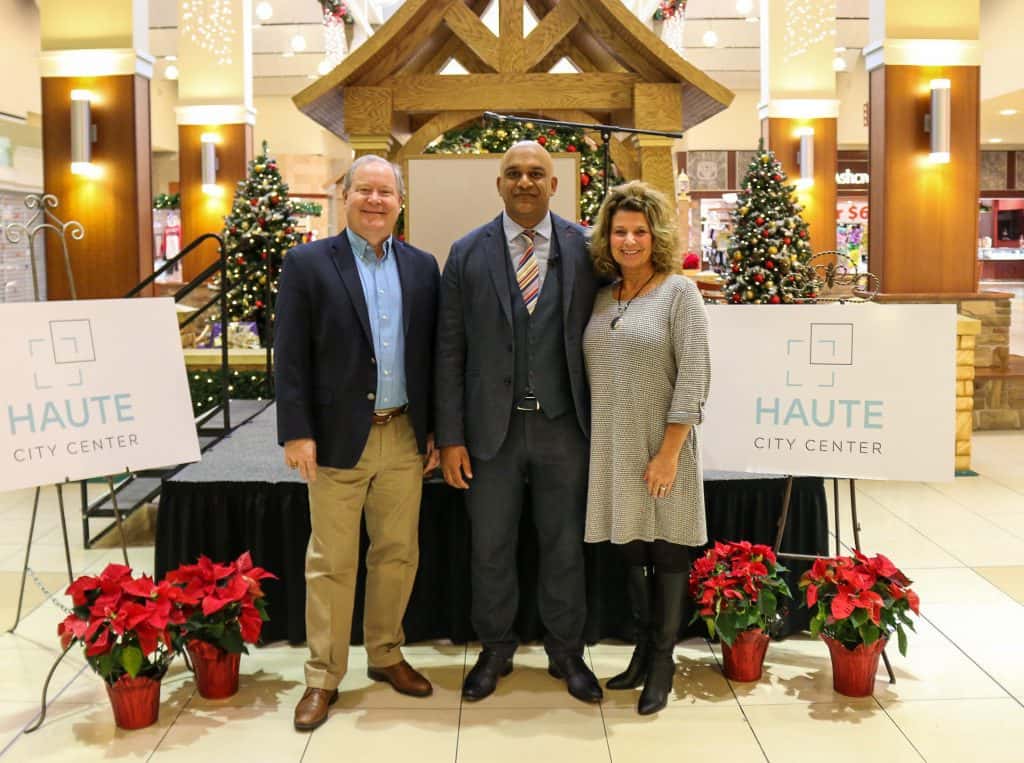 Haute City Center was chosen as the new name for the facility for its community connection and the notion of having the shopping center be a destination to not only enjoy but experience. Scott was the only entrant to submit a variation of Haute City Center.

Representatives said that due to her exceptional submissions, Hall was chosen to work on a logo design team to craft a logo that catered to the chosen name, Haute City Center.

“On behalf of Terre Haute, I would like to thank those at Out of the Box Ventures for choosing to invest in our community in a way that will improve the quality of life for our citizens,” states Mayor Duke Bennett. “This facility has been an important part of our community since 1968, and I am excited that we have investors willing to carry it into the future.”

Officials said that we will begin to see the facility transition to the new brand after the first of the year.