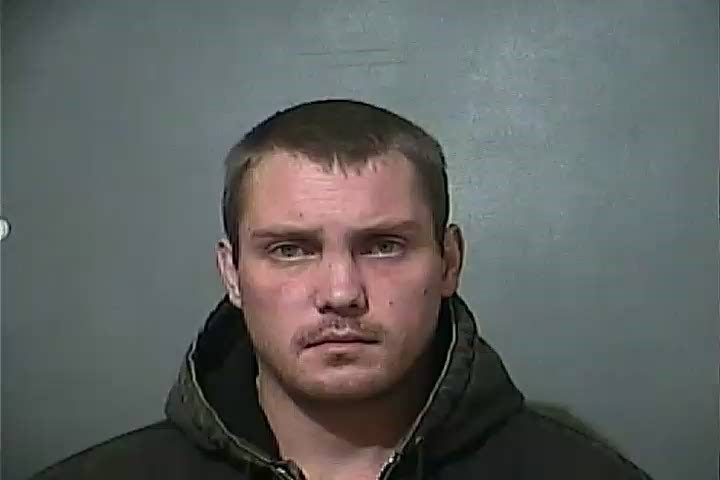 Troopers say that Sedletzeck drove his pick-up truck into the rear-end of another passenger vehicle.

No injuries were reported.

Sedletzeck fled on foot from the accident scene.

Police say that their investigation shows that Sedletzeck had a blood alcohol content of .29%.

Several children were with Sedletzeck in his vehicle.

The Vigo County Department of Child Services was contacted and the children were released to their mother.

Sedletzeck was arrested and taken to the Vigo County Jail where he is currently being held on charges of: