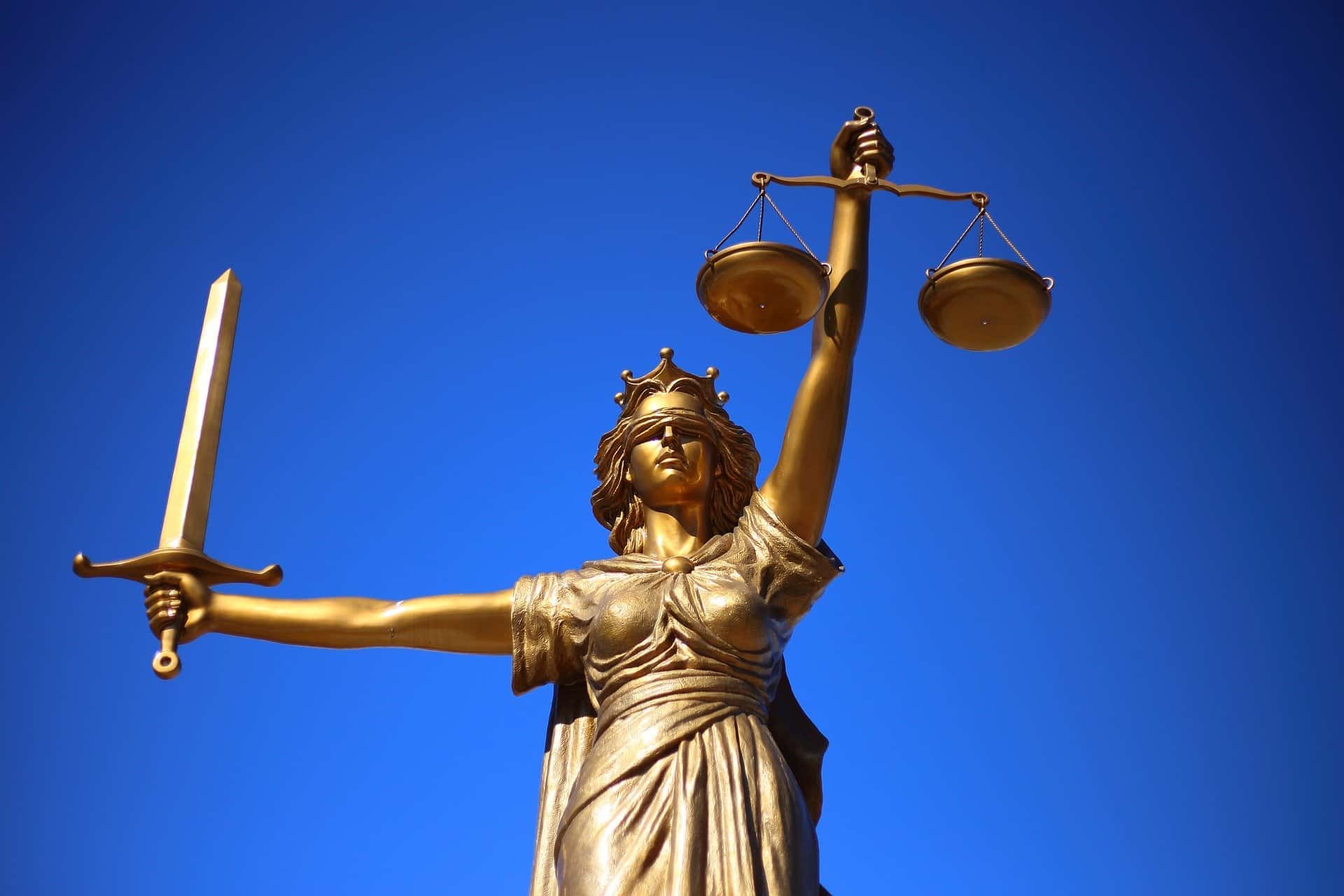 CRAWFORDSVILLE, Ind. — The widow of Glenn Rightsell, the man shot and killed by an Indiana State Police trooper in Montgomery County last year, has filed a lawsuit.

In a complaint filed Monday, Gloria Rightsell and her attorneys say ISP Trooper David Organ was not justified in drawing his firearm and firing at Rightsell while he was working on a disabled car on the side of U.S. 231.

“They said it will get better with time, but it don’t,” Rightsell said Monday. “You know you husband dies of a heart attack that’s one thing. Your husband gets shot and you find out it was the Indiana State Police who shot him, you wonder what went wrong?”

Rightsell says her husband had contacted the county and police beforehand to let them know he’d be working on the car, which had been tagged by Organ earlier in the day. When he came back around later that evening he came across Rightsell’s Dodge Challenger parked in front of the car and saw him working on the car.

“He proceeds to be scared, fires at least five shots, one hits Glenn Rightsell in the face,” Kehoe said. “After they shoot Glenn they then delay to proceed giving him medical attention. They treat him in a manner that’s just indifferent to dignity and life itself.”

State police maintain Rightsell did not follow Organ’s commands and that they thought he was reaching for a gun. Prosecutors reviewed body cam footage and evidence in the case and decided not to file any criminal charges against Organ.

Gloria Rightsell’s attorneys released body cam footage from a Crawfordsville Police officer who was there that night Organ shot Rightsell. In the footage, Rightsell is seen cooperating with police and made to walk on his knees in a ditch after having been shot in the face.

The lawsuit lists Indiana State Police, Trooper Organ, the Montgomery County Sheriff’s Office, the City of Crawfordsville, and the Crawfordsville officer all as defendants. It asks for a jury trial and for compensation for costs associated with her husband’s death and emotional distress.