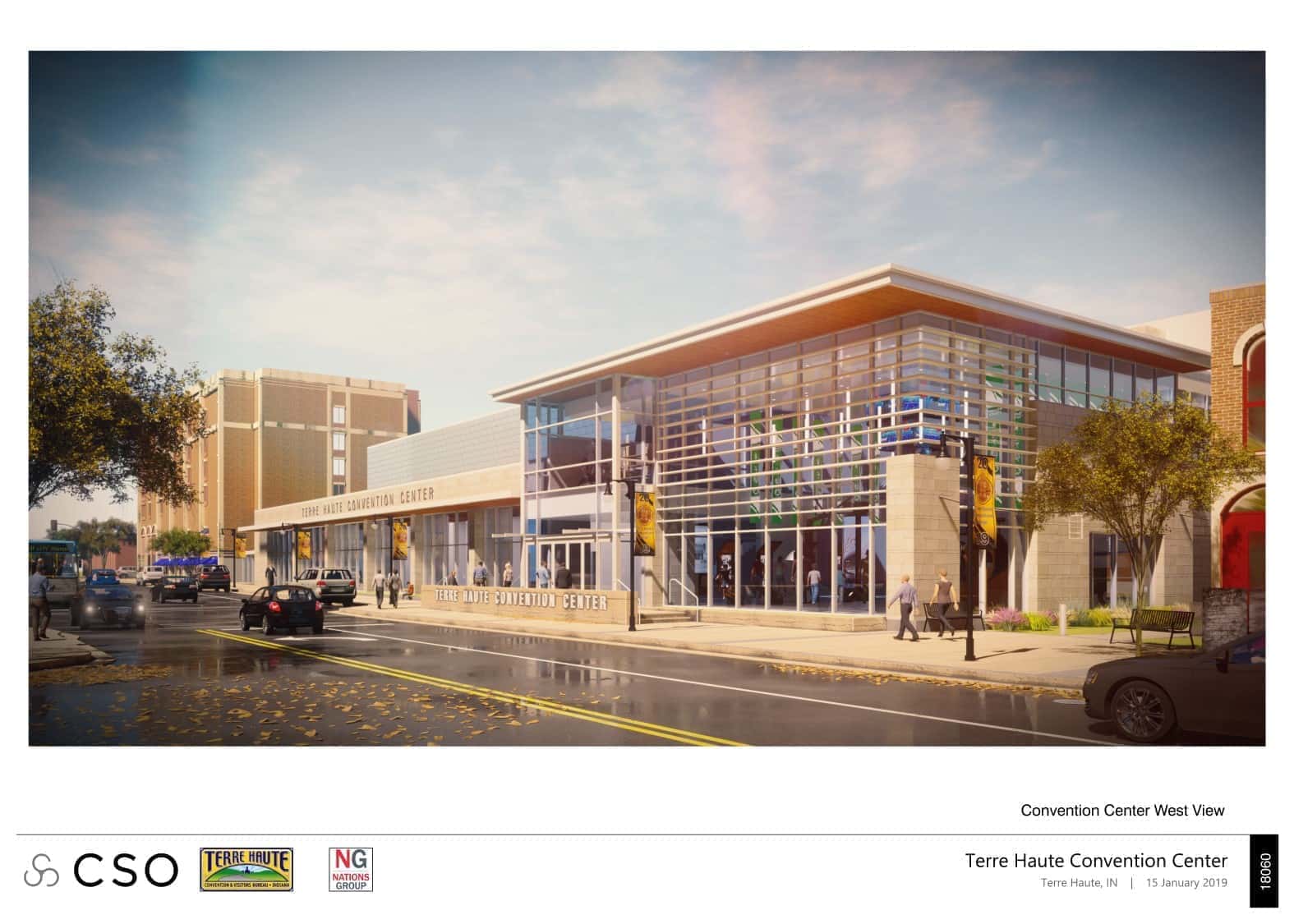 VIGO COUNTY, Ind – The Vigo County Capital Improvement Board has received three proposals from firms who would like to operate the new Terre Haute Convention Center.

Those that sent proposals are ASM Global, Oak View Group, and Spectra.

(click the logo for a link to each company)

Each company is nationally recognized and thought to be capable of performing the job.

The operator selection committee – Brad Anderson, Mayor Duke Bennett, David Patterson and Nation’s Group, the CIB’s owner’s representative, will review the applications and a contract will be negotiated with the selected firm.

“We are very excited about the quality of applications we have received. Most of the applicants who applied have shown interest in this project for some time and all of the applicants are what my team and I consider operation experts,” states Steve Bauer, Vice President of Nations Group. “They believe wholeheartedly in this project, just as we do.”

The chosen operator will be in charge of the convention center’s day-to-day operations, solicitation and marketing, and management systems. They will work in unison with the Vigo County Convention & Visitors Bureau and other community organizations to solicitate and secure events. The operator will also manage the venue’s budget, maintain HVAC systems and appliances and be responsible for managing and/or providing food services for events held at the center. Additionally, the operator will help determine post-construction needs including marketing and promotion, planning, assembling, furnishings, kitchen build-out, equipment, etc.

The chosen operator will be announced after the review process and is expected to be decided by the first of next month. Once the negotiated contract is settled, the operator will begin work immediately. Construction for the downtown Convention Center is projected to begin at the same time.

Currently any construction is on hold while a parking problem is resolved.

The CIB said that bids for a planned multi-level parking garage on the northwest side of the site were too expensive. The CIB is obligated to provide the Hilton Garden Inn hotel with parking since they are providing land for the new convention center, which would reduce the hotel’s current parking space.

The Vigo County School Corporation is considering selling their administration building at 7th and Wabash and moving. Officials with the CIB have expressed interest in that site for a possible flat-single level parking lot.

City Councilman Todd Nation has presented a proposed ordinance to the council that would in effect ban a parking lot at that intersection which is known at the “Crossroads of America”.  The Terre Haute City Council will likely consider that ordinance at their meeting next month.