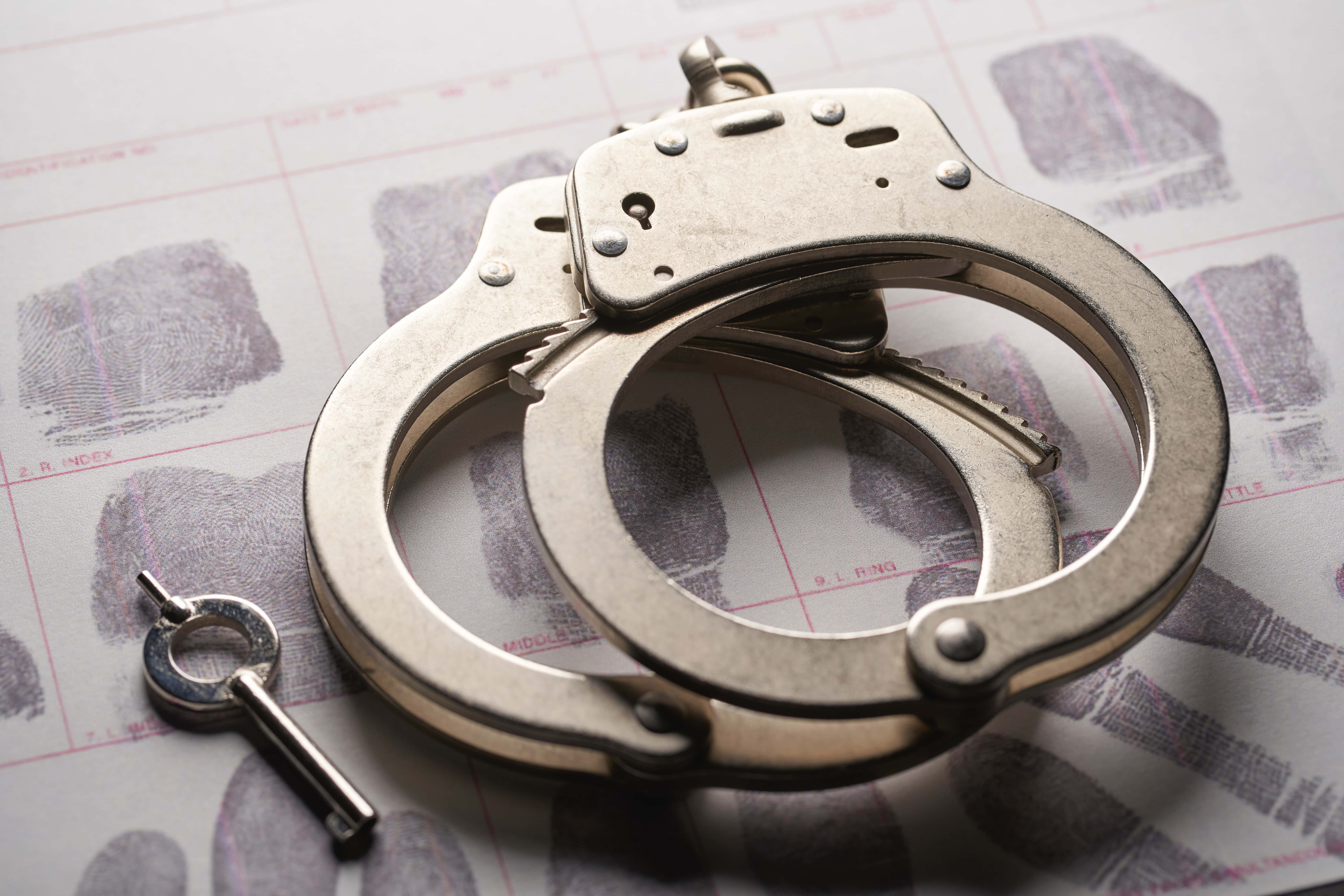 The package had an estimated street value of nearly $150,000.

Officers arrested Robert Dean on charges of dealing methamphetamine and possession of a handgun by a convicted felon.