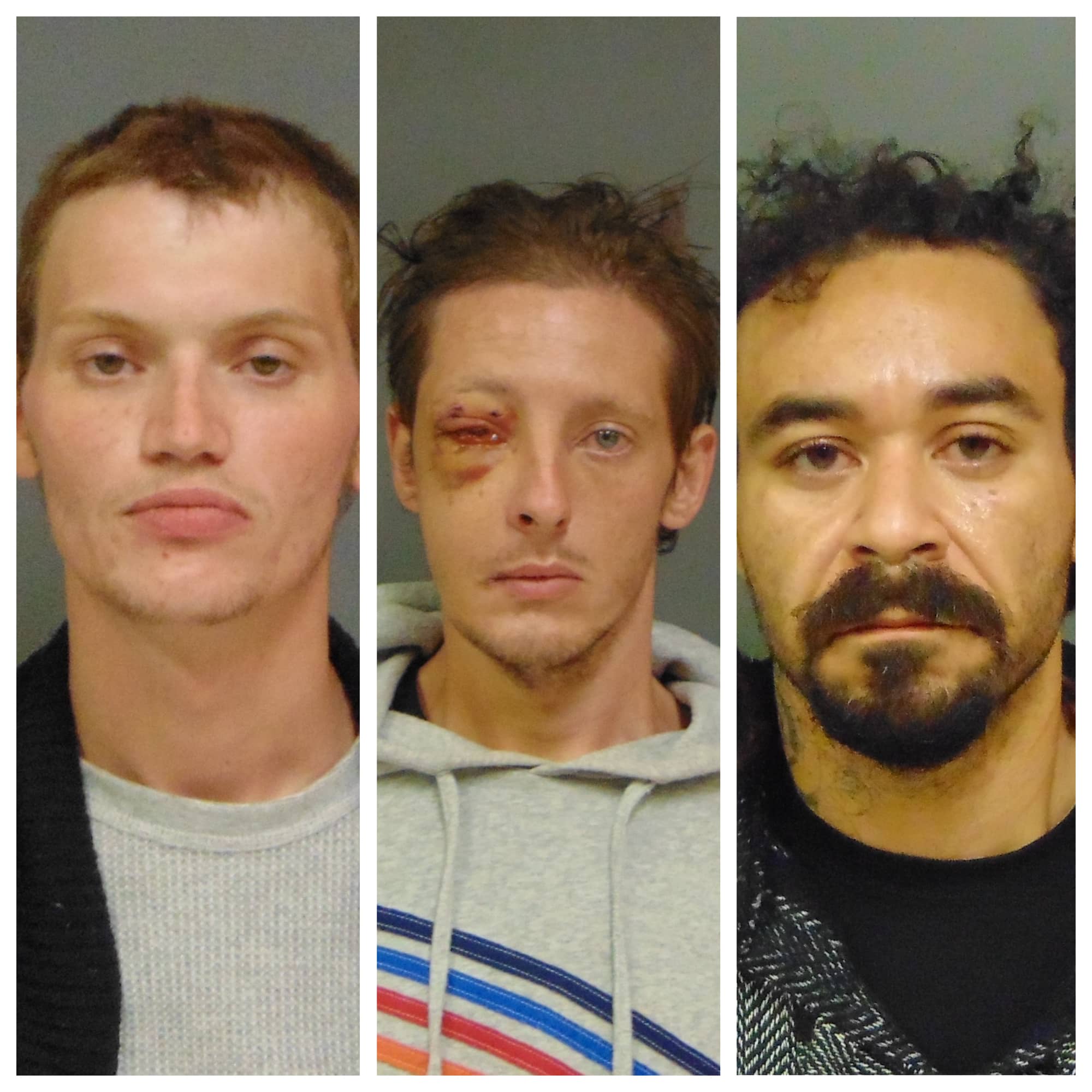 VERMILLION COUNTY, Ind –  Vermillion County Dispatch received a call from McClure’s Truck stop in Cayuga Tuesday morning around 6:30 a.m. about two men that had been in their store with possible medical problems.  One of the men had bloody gash on his head and the second with a damaged eye.  Both had left the business and headed south on SR 63 in a gold passenger car.  The caller was able to provide a plate number.

Deputies stopped the vehicle on SR 63 near Hillsdale. Police say that the driver had a revoked license out of California, and the rear passenger was wanted out of Vigo County for Auto Theft.  Further investigation led to the discovery of several hypodermic syringes, multiple pieces of paraphernalia, and other items associated with narcotic use.

It was found that the injuries that had been reported to the Sheriff’s Office were old injuries and that one was bleeding at the time of the stop.

Frantham will also be held on two active Vigo County Warrants on top of these charges.