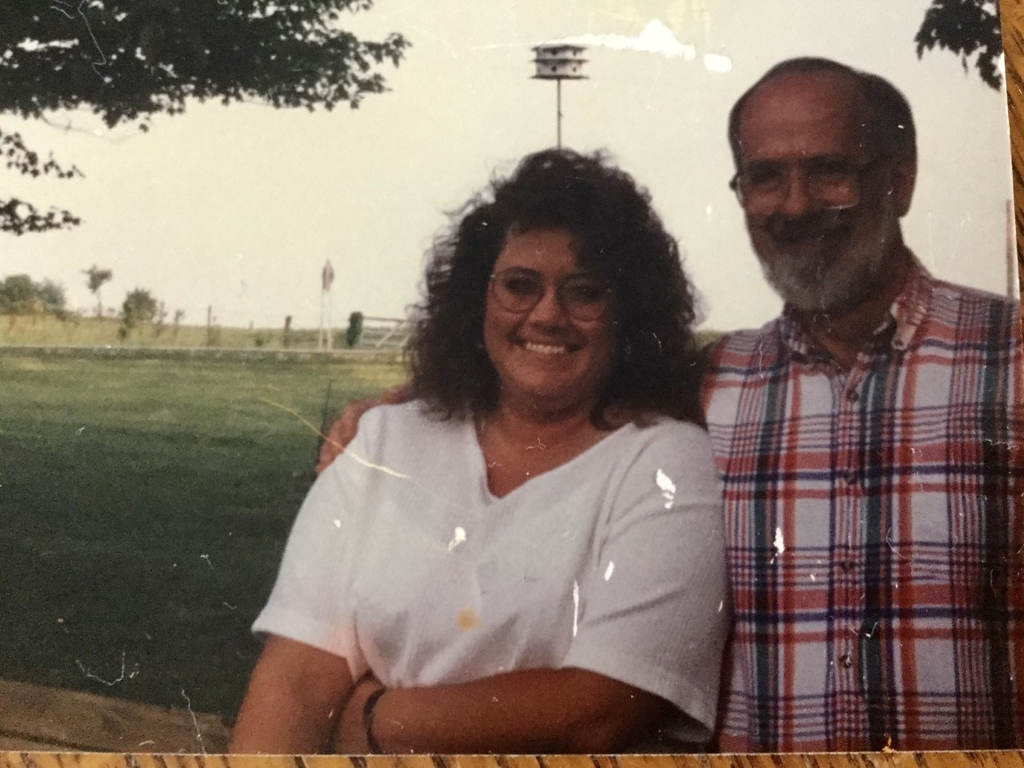 TERRE HAUTE, Ind – A father’s love is the driving force behind a new scholarship at Indiana State University..

James Hert of Dugger,  established a new scholarship at ISU in memory of his daughter, Bridget. The Bridget L. Hert Memorial Scholarship will support Indiana State students from Greene County in their educational journey. “Bridget was a scholar by avocation,” Hert said. “She was a good student and had an outgoing, friendly personality that made her popular.”

“It was a family tradition,” Hert said about taking evening courses. “She had seen me do the same for years.”

Bridget passed away in 1999 at the age of 29 from the effects of juvenile onset diabetes. The scholarship honoring her memory will be awarded to deserving Indiana State University students.

“We are humbled by James’ generosity. His desire to honor Bridget by establishing a scholarship at his alma mater will impact generations of ISU students who will continue Bridget’s legacy,” said Jeremiah Turner, Associate Vice President of University Advancement.

Photo 1 This is the last photograph taken of James Hert and his daughter, Bridget. The image has adorned his refrigerator for more than 20 years.

COVER, PROVIDED PHOTO:   This is the last photograph taken of James Hert and his daughter, Bridget. The image has adorned his refrigerator for more than 20 years.