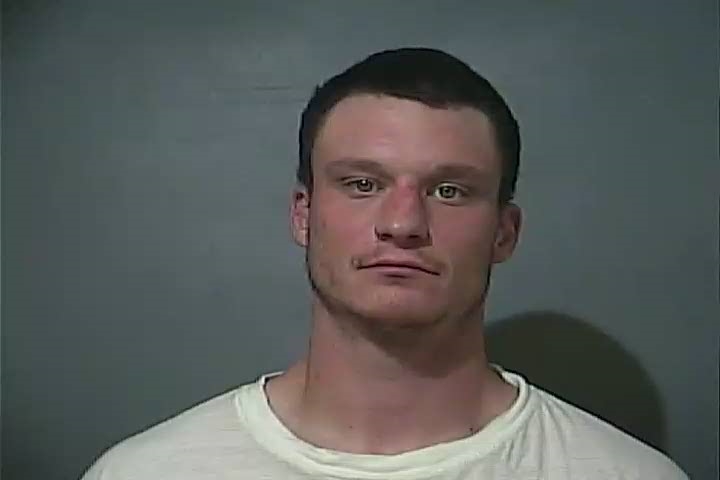 TERRE HAUTE, Ind.  – Terre Haute Police have arrested the father of a child that died over the weekend.

According to court documents, Terre Haute Police were called to a home in the  3100 block of South 9 ½ Street around 5:00 am. Saturday morning.

Police arrested 27 year old Brandon Pritcher . Court records indicate that Pritcher admitted to beating the child with a belt and hitting him in the head because the child allegedly was stealing money.

Pritcher said he sent the boy to his room, and the child started banging his head off of his bed. Pritcher said the boy later walked out of his room and collapsed.