Additional evacuations were ordered on Thursday in Northern California, as residents in the area braced for a return of powerful winds that could worsen the wildfires raging in the region’s wine country. The evacuations in the Napa Valley came as forecasters issued a red flag warning, the highest alert for wildfire danger, across large swaths of Northern, Central and Southern California. The alert went into effect on Thursday afternoon and is expected to remain in place through Friday. Napa and Sonoma counties, north of San Francisco, remained threatened by the Glass Fire, which ignited overnight Sunday in the Napa Valley and burned through nearly 57,000 acres as of Thursday afternoon. About 70,000 people were under evacuation orders

Gov. Gavin Newsom on Thursday pleaded with residents to heed evacuation orders, saying that the red flag weather conditions will likely turn the vast majority of embers whipped up by powerful winds into likely sources of ignition. Officials extended a hazardous air warning through Tuesday, pushing the number of “spare the air” alerts issued this year to a record 41. 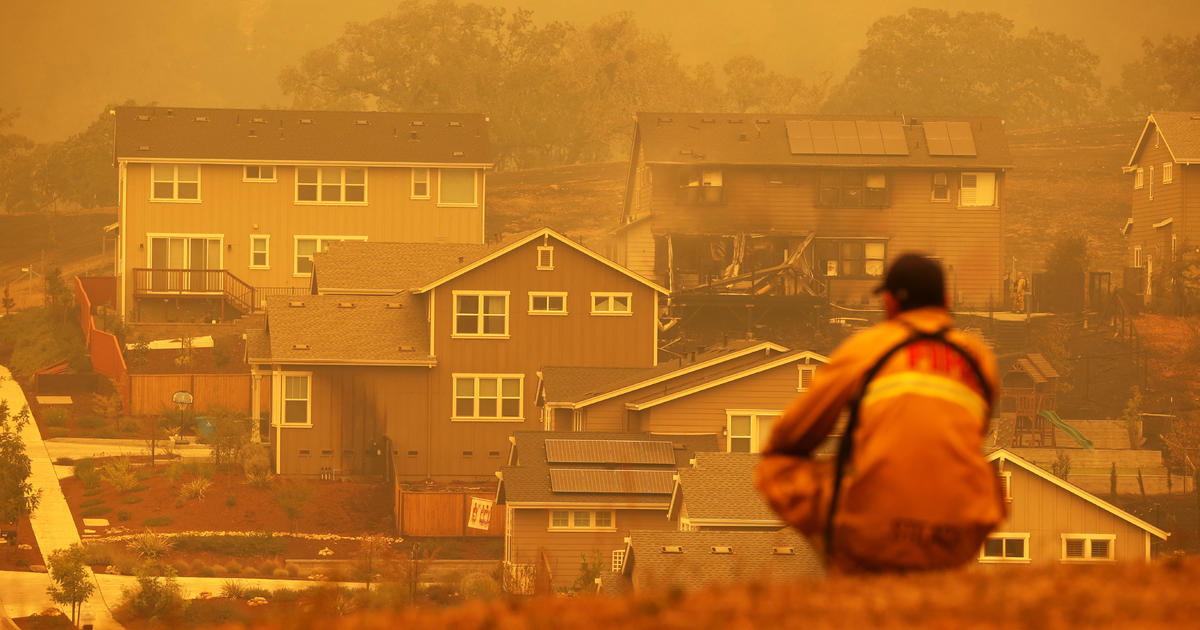 Via www.cbsnews.com
Firefighters are having to deal with extreme winds and above-average temperatures as they work…
10/01/2020 8:27 PM