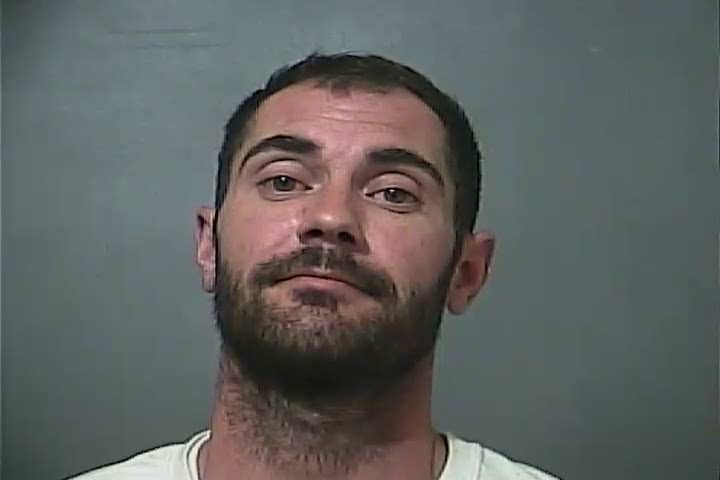 Milligan was wanted on charges of intimidation, two counts of invasion of privacy, domestic battery, interfering with the reporting of a crime, criminal mischief, and leaving the scene of a crash.