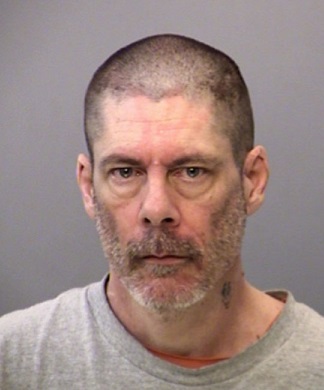 INDIANAPOLIS — An inmate was killed in the Marion County Jail on Saturday morning.

James Smith, 51, of Sullivan County, was pronounced dead, after being found unresponsive in his jail cell. The Marion County Sheriff’s Office said it looked like Smith had been stabbed by an improvised weapon.

Smith had been transferred to another housing location before the stabbing because he had been directing racial slurs at other inmates, said MCSO public information officer Katie Carlson.

Smith was being held for intimidation charges, and accused of threatening to kill his mother after his release from a state prison.

The sheriff’s office is calling the stabbing an inmate-on-inmate homicide, and have not released any suspect information.

Previous Story
Space Heaters Can Cause Fires, Use Yours Safely
Next Story
Adele Set To Make Debut As Host Of “Saturday Night Night Live” This Weekend