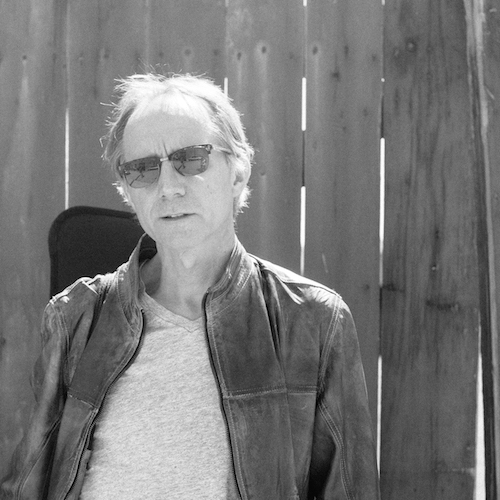 J-T Crenflos was a graduate of North Vigo High School. After graduation he moved to Nashville where he went on to become one of the most sought-after musicians that stars looked to when they wanted their songs to sound special.

Country start Luke Bryan said that he “many times turned a good song into something unique and special.”

The 56-year-old Corenflos passed away this past weekend at Vanderbilt University Hospital in Nashville after battling lung disease for several years.

Less than a week before his death, it had been announced that Corenflos was battling pneumonia not related to Covid-19.

He returned home on two occasions to perform with the Terre Haute Symphony Orchestra.

Previous Story
El Paso, Texas See 300% Increase In Covid-19 Hospitalizations As Cases Continue To Rise Across The U.S.
Next Story
You Might Soon Be Able To Drink Cow Poop