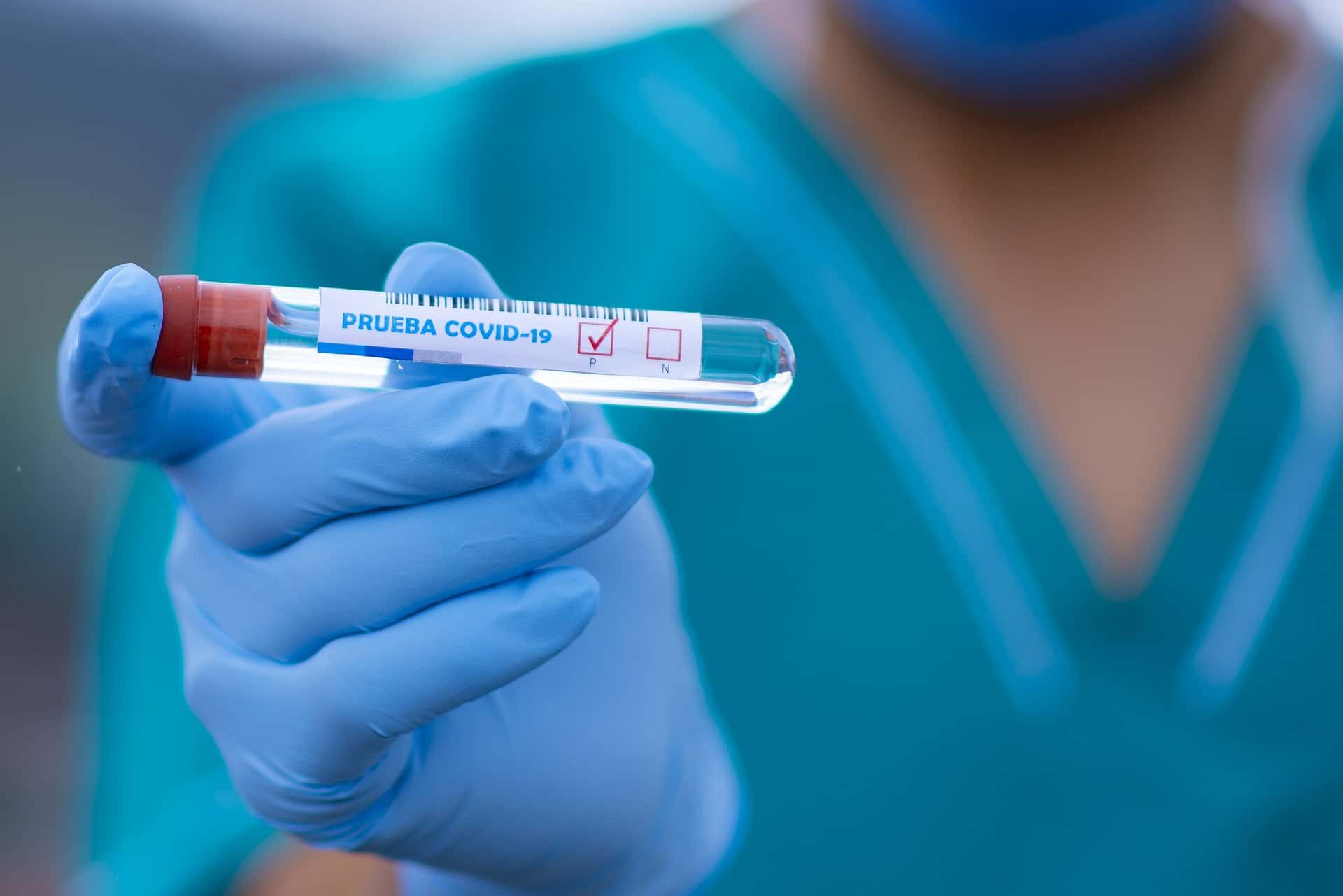 WASHINGTON — Vice President Mike Pence’s chief of staff Mark Short has tested positive for coronavirus and is now quarantining along with a few other of the VP’s staffers.

Pence himself has not tested positive but is considered by some to be a close contact. White House Chief of Staff Mark Meadows said the former Indiana governor will not go into isolation as a precaution.

“He’s not just campaigning, he is working,” Meadows told CNN’s State of the Union. “What he is doing is wearing a mask, socially distancing and when he goes up to speak he will take the mask off and when he’s done he’ll put it back on.”

The positive tests on Pence’s staff came just days ahead of the final confirmation vote on Judge Amy Coney Barrett to the Supreme Court, which is expected to happen today. Pence, as vice-president and president of the Senate, is expected to be there to preside over the vote.

“The Republican party is willing to ignore the pandemic in order to rush this nomination forward,” said Senate Minority leader Chuck Schumer in debate over her nomination. “And the vice president, after potentially being exposed to COVID, will preside.”

Republicans still have the votes in the Senate to confirm Barrett to the high court without Democrat support, even with Republicans Sen. Lisa Murkowski and Sen. Susan Collins saying they will not vote to confirm her.