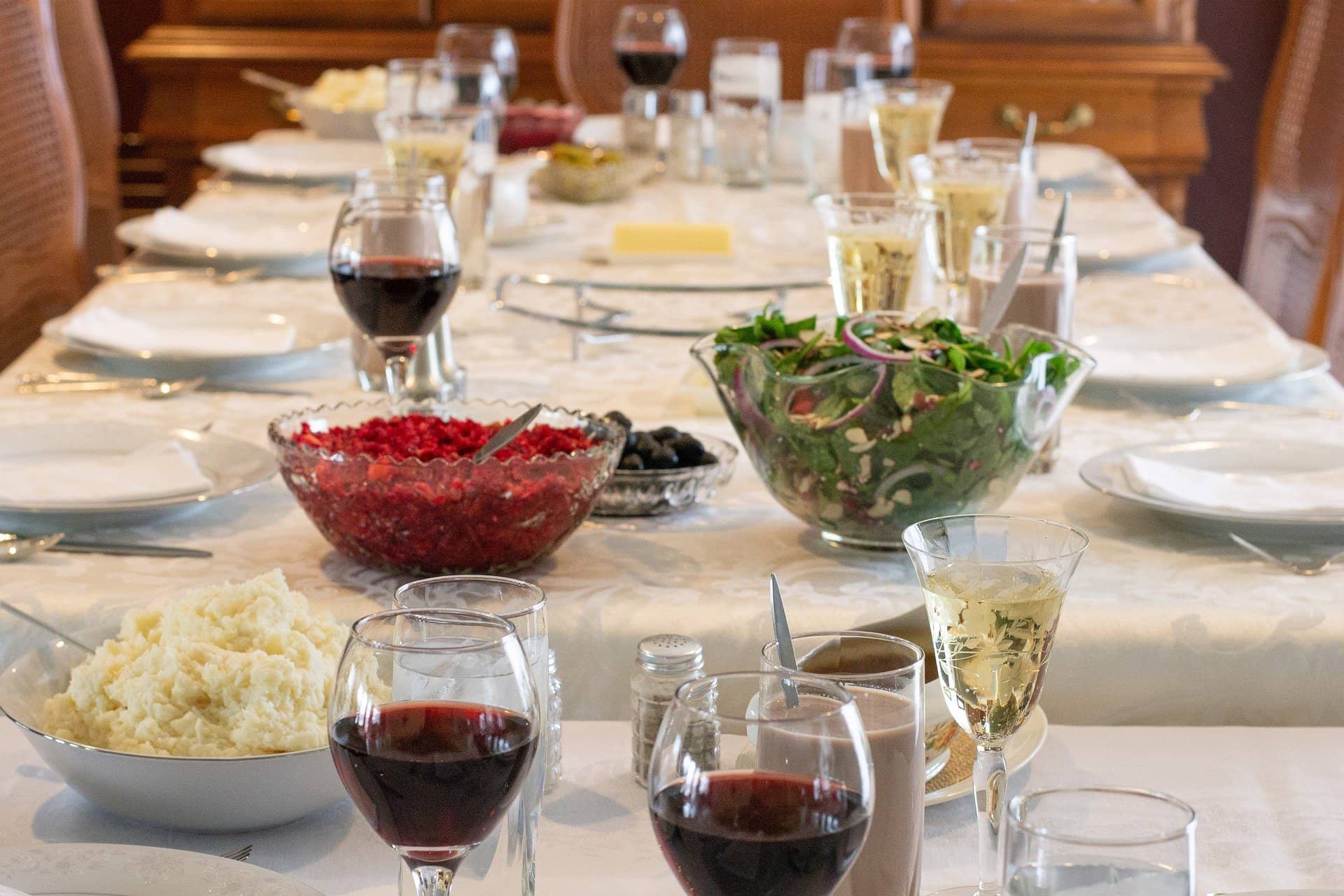 “It has been hard,” Henderson said on WISH-TV. “People have been having a wide variety of emotions during this time with just everything going on, and now, this news that we have to keep our Thanksgiving and holiday gatherings smaller than usual.”

As these changes come, Henderson says, many people are wondering how to break the news to their loved ones. Whether you’re having a small gathering with just your immediate family or canceling Thanksgiving plans altogether, Henderson says you should be open and honest about what the plans are.

“Acknowledge their feelings,” Henderson said. “Letting them know, I know this might be frustrating for you, or you might be disappointed, and then as best you can communicating the reason for your decision and figuring out if there’s some alternative solutions, or ways you guys can connect.”

Henderson says a few alternatives to the traditional large Thanksgiving meal may actually bring the family closer than ever.

“This could be a year to exchange pictures, get some cards in the mail to each other, or share recipes and then share pictures of what you guys have cooked,” Henderson said. “Maybe doing a combination of all those things could be helpful.”