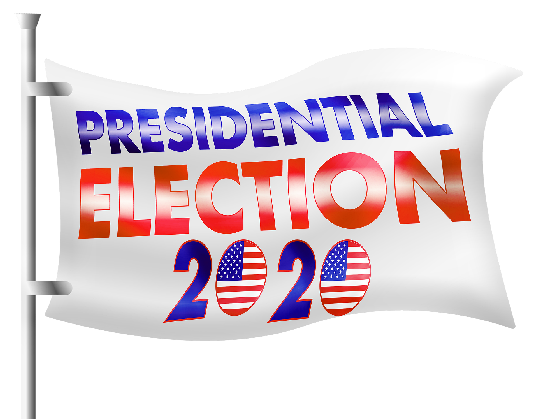 WASHINGTON — Even though 37 states have certified their election results totaling 279 electoral votes, Indiana Sen. Mike Braun is still holding off until electors cast their votes in the Electoral College to acknowledge if Joe Biden is president-elect.

“I think when you reflexively dismiss that maybe nothing has happened at all versus the other side of the spectrum, systemic fraud, wide spread, it’s a wide gulf,” Braun told ABC’s This Week.

Braun is not outright saying that any election fraud did in fact happen, but feels that it would be irresponsible not to at least “overturn every stone” to make sure it didn’t. He says if the whole process is not allowed to play out it could make some Americans lose faith in the electoral process.”When you just say that there is nothing there, you’re going to have half the county uncertain about what just happened and disgruntled going into the future,” said Braun.

He said, without evidence, over 50-percent of the country believes that “something is amiss.”

The Electoral College convenes on Dec. 14 so electors can cast their electoral votes for their state. It’s expected that each elector will cast their votes based on the outcome of each state’s election, but some state lawmakers are hoping for the opposite.

Four Republican state senators in Georgia, where a recount confirmed Biden as the winner in that state, have called for a special session to appoint new electors that would back President Trump, despite losing the election.

Governor Brian Kemp and Lieutenant Governor Geoff Duncan have both said that would be unconstitutional and have rejected such demands.