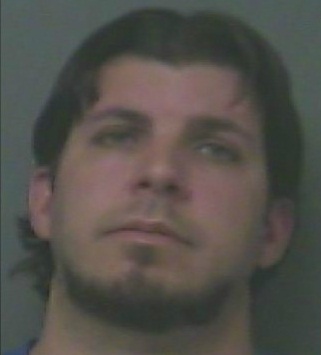 VIGO COUNTY, Ind.  – The Vigo County School Corporation and a former teacher are being sued.

A former student is suing former Woodrow Wilson Middle teacher Jeremy Johnson, along with the corporation alleging multiple sexual acts with Johnson when the person was a middle school student in 2014.

The complaint also says that the Vigo County School Corporation was negligent in failing to prevent those sexual acts.

Court documents say before the alleged incident, Johnson had been involved in sexual activity with another employee of the school, on school grounds.

The suit seeks unspecified monetary and punitive damages, as well as court and attorney fees.