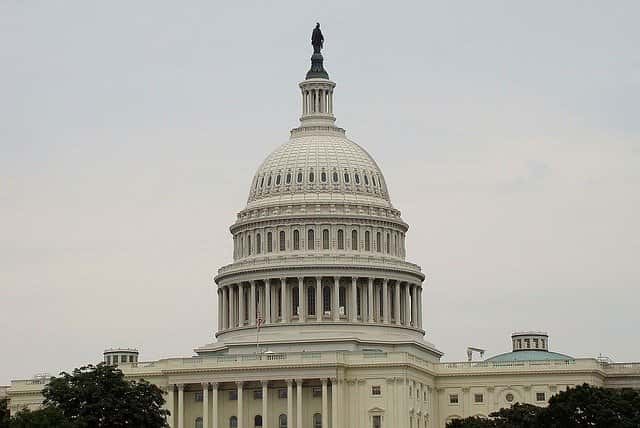 WASHINGTON, D.C.–The new relief bill that’s being considered by the U.S. House Rules Committee may provide $1,400 checks, expanded unemployment benefits and aid for state and local governments. But, some Republicans, including ones who represent Indiana, object to the cost.

“This isn’t coming out of any offset of other spending or some type of rainy day fund. We’re gonna borrow every penny of it,” said Sen. Mike Braun. “Whether you want to say it’s coming off of trees or coming out of thin air, we’re borrowing it, which is the same thing. The Fed is accommodating an approach which enables government to do it.”

Braun has advocated for better spending practices by Congress, and he believes the law-making body should look for money that is left over from the first three relief bills.

“A trillion roughly of the four trillion that we’ve already done has either not been spent or not been obligated.

Rep. Jim Banks objects because he says the American people don’t know what’s in the bill.

“The American people deserve to know EXACTLY how $1.9T of their tax dollars are being spent<‘ read a Tweet from the Republican Study Committee, which is headed up by Banks. “That’s why the #RSC put together a memo detailing the left-wing items Democrats are trying to SNEAK into this “COVID relief” package.”

Braun said he has more faith in states like Indiana, which he says take better care of how tax money is spent.

“Places like Indiana, state governments across the country that have managed themselves well. Along with that, they seem to also have the places where you’ve got better business climates.”

He said his continued disappointment is that there’s no such thing as a balanced budget or a rainy day fund with the federal government.