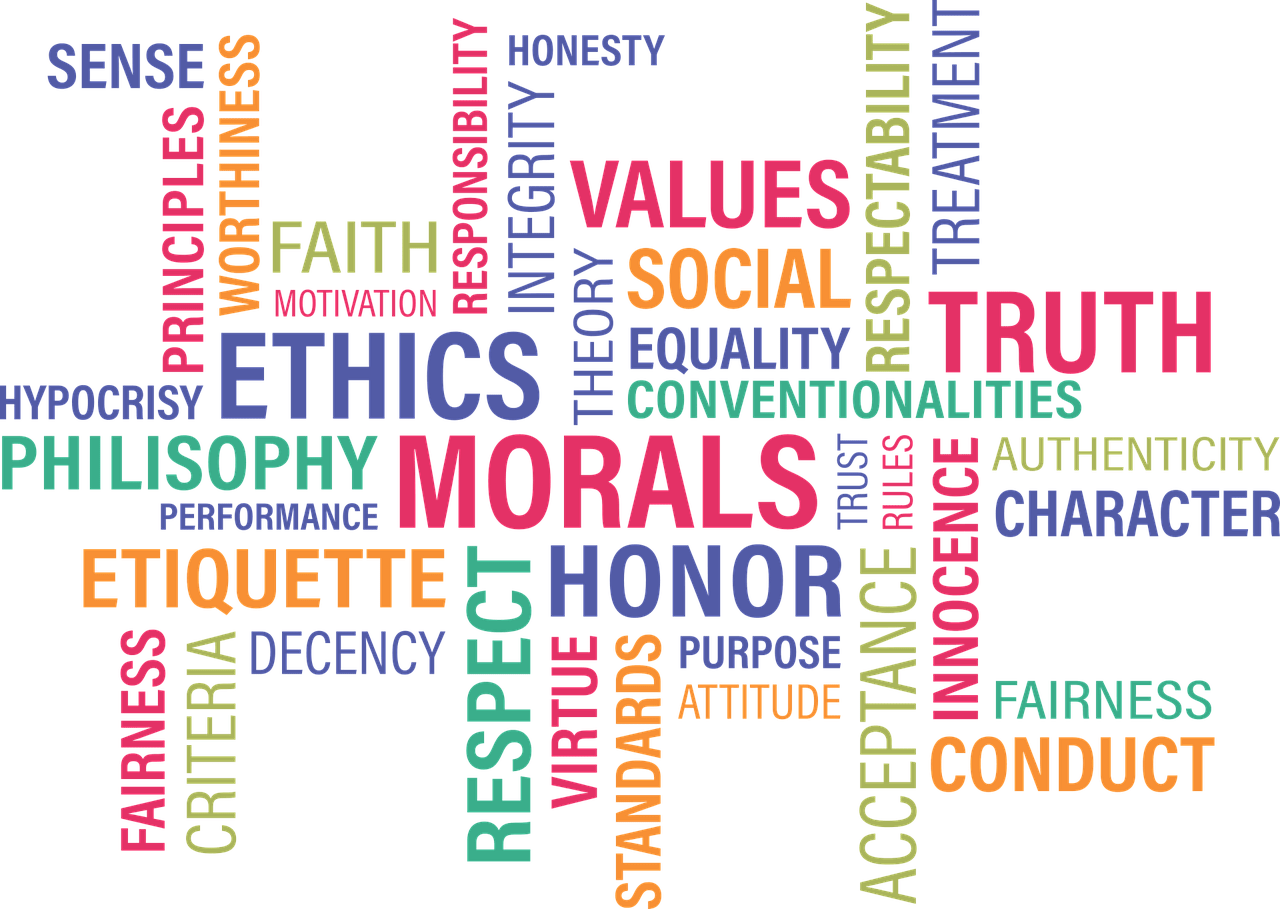 INDIANA –Are you privy to some low-down goings on where you work? Maybe someone got a promotion for the wrong reasons. Maybe somebody bribed the boss. People in Indiana are reporting a higher number of these kinds of incidents than the national average, and Marian University’s Walker Center for Applied Ethics dug deep to find out why.

“Types of misconduct that people report might be preferential treatment given to a colleague for a bonus or a promotion against what they would consider to be the company’s policies,” said Elizabeth Coit, executive director of the Walker Center. “It might be actual misconduct, sexual misconduct, firing and hiring, bribes and so forth.”

Coit said it’s an indication of where company culture may be.

“The culture is set by what I as an employee experience and how I interpret the rules of my company and how I feel about them.”

She said leaders and bosses often perceive the company in a different way than rank and file workers, and it’s important for leaders to understand the way workers feel about the company.

Coit said Indiana may be above the average for these kinds of incidences because of the kinds of industries that are located here, and the age of employees employed in those industries.

She described pressure and feeling the need to compromise ethical standards to stay employed.

“The top experience had to do with the supervisor to employee relationship, that it was pressure I was receiving from someone in authority over me to do something that I considered to be against my company’s ethical standards.”

Coit said it’s important worker are able to perceive their work environment as honest and ethical for the company culture to improve.

“Organizations that have a more formal process for setting standards, communicating their ethics standards, following up, reporting, investigating, so the more formal the program, the higher the perceived ethics culture,” she said.

You can read the study at https://www.marian.edu/docs/default-source/bei/indiana-ethics-survey.pdf .

Coit said the Center conducted the study for the benefit of Hoosiers and students the university is preparing to send into the workforce.