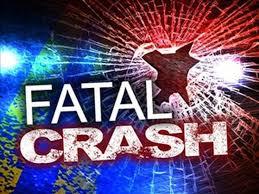 PUTNAM COUNTY, Ind – Two people were killed Tuesday in a head on crash that happened around 11:00 a.m. on SR 42 near Cloverdale.

The Putnam County Sheriff’s Department said a witness reported that 72-year-old Gary Bailey of Cloverdale crossed the center line and collided with a car driven by 21-year-old Billie Hatton of Spencer.

First responders tried,  but were unable to save Hatton.

Hatton’s baby daughter was flown to Riley Hospital in Indianapolis and was last listed in intensive care.

A witness told police that the Bailey vehicle was traveling at an excessive rate of speed at the time of the crash.